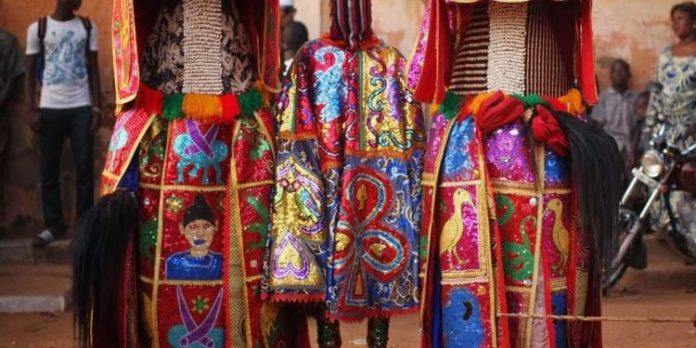 THE people of Ota in Ogun State have said they would make the Egungun (masquerade) Festival a well-accepted event by spreading its celebration to all parts of the world.

They said “the plan to make this a reality is already in place, and its implementation will soon start.”

They spoke through a former Ogun State Commissioner for Local Government and Chieftaincy Affairs, Honourable Olajide Ojuko, in Ota during the ongoing Egungun Festival.

He said: “Ota is well known as the headquarters of the Egungun Festival in the whole nation.

“We celebrate it to uphold our tradition. Ota indigenes, irrespective of their religious, attach much importance to the Egungun Festival.

“The current festival started three months ago and will last till February. It holds every three years. Itimoko, my family’s egungun, is dishing out today’s entertainment and it is very important to me.

“The Egungun Festival is celebrated in Ota for the purpose of promoting the Yoruba culture. It promotes peace, unity, development and understanding. It brings people from all parts of the world to Ota”.

He appealed to Nigerians, especially Yoruba, to uphold and promote their culture.

He said: “The Yoruba culture does not encourage stealing, fornication, adultery, corruption and indecent dressing which many people involve themselves in today.” 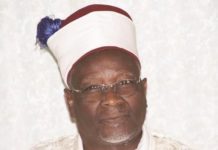 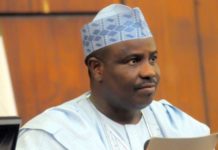 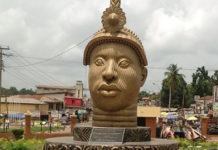 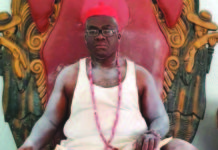 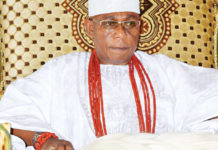