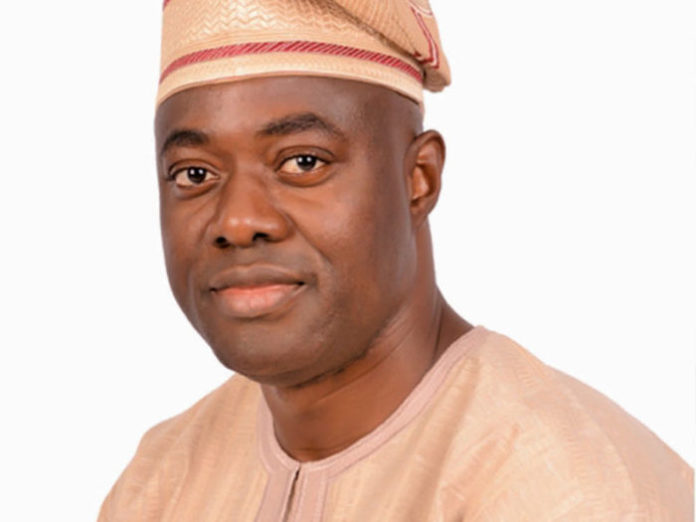 Mr Abubakar Malami, Attorney-General of the Federation and Minister of Justice has called for immediate disbandment of caretaker committees and restoration of elected local government representatives in Oyo State.

This is contained in a letter issued by the minister and addressed to Prof. Oyewo Oyelowo, Attorney-General and Commissioner for Justice in Oyo State with reference HAGF /OYO /2020 /Vol. I/I.

The letter dated 14 January, 2020 was entitled; “Unconstitutionality of dissolution of elected local government councils and appointment of caretaker committee: The urgent need for compliance with extant judicial decisions.”

The News Agency of Nigeria (NAN), recalls that Gov. Seyi Makinde had on assumption of office in May 2019, dissolved the elected local government executives in the state, a year into their administration.

NAN reports that the governor had in December 2019 inaugurated caretaker committees for the 33 local governments and 35 Local Council Development Areas (LCDAs) in the state.

“The need to immediately disband all caretaker committees and restore democratically elected representatives to man the local governments has therefore become obligatory,” he said.

Malami requested that the commissioner take positive steps to ensure compliance, adding that the president and other relevant agencies would advise on further compliance measures to be taken in national interest.

According to Malami, “in view of the decision of the Supreme Court on the matter that is binding on all 36 States of the Federation.

“The common practice by some state governors in dissolving elected local government councils is unconstitutional, null and void.

“So also any system of local government run by Caretaker Committees are out rightly illegal and unconstitutional,” he added.

He urged Makinde to reverse himself over the dissolution of local government administration in the State.

The letter reads further; “to this end, I hereby request all their Excellences, State Governors and Speakers of State Houses of Assembly, who are currently acting in breach of the provisions of Section 7(1) of the 1999 Constitution (as amended).

“And also acting in disobedience of the Supreme Court judgment highlighted above to immediately retrace their steps by ensuring compliance with the above in the overall interest of the rule of law and our democracy,” it said.

Malami said that copies of the letter has been sent to the IGP, DSS, EFCC and NFIU.

Abass-Aleshinloye said that the directive has confirmed what they stood for, saying it was wrong for constitutionally elected local government chairmen to be treated in such manner.

“We are glad with this latest development. We want to assure the administration that as law abiding citizens, we will work hand in glove with them to ensure even development in Oyo State.

“We also want to thank the people of Oyo State for standing with us and being law abiding for the duration of the period that the issue lingered,” he said. 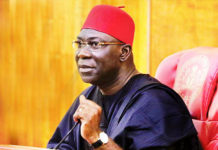 Security Situation To Get Worse –Ekweremadu 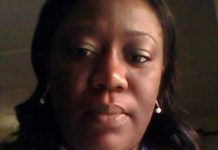 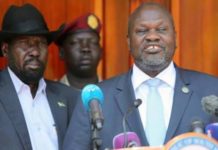 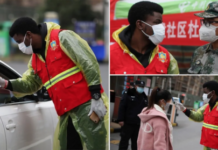