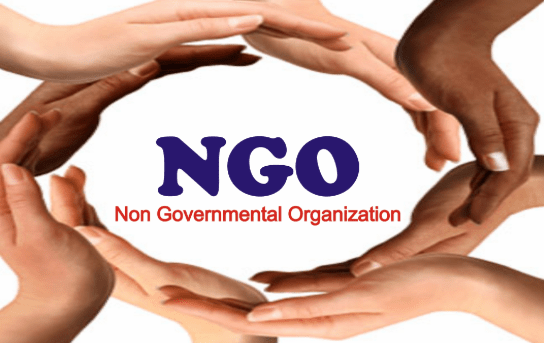 A Non-Governmental Organisation (NGO), Pan African Youths for Societal Development (PAYSOD), on Sunday, distributed not less than 350 cardigans to Internally Displaced Persons (IDPs) and vulnerable children in Kaduna metropolis to ward off the biting harmattan cold.

News Agency of Nigeria (NAN) reports that the cardigans  were distributed to inmates of Rafin Guza IDP camp  in Kaduna, being supervised by Fisabilillah Orphanage Foundation.

NAN also reports that the NGO distributed detergents, clothes, head warmers and socks to some vulnerable children being cared for by All In Islam Foundation, Kaduna.

The Chairman of Fisabilillah Orphanage Foundation, Mallam Abubakar Tijjani, thanked the NGO for the gesture and called on government at all level to look into the challenges and hardships faced by IDPs across the country.

He said such interventions are necessary to enable the IDPs  return to their normal lives.

Earlier, the Kaduna Branch Coordinator of PAYSOD, Usman Jere, said that the gesture was to enable the IDPs and vulnerable children on the streets of Kaduna to have a sense of belonging.

Jere said that the NGO felt the need to distribute the cardigans owing to the fact that the harmattan season was accompanied by harsh temperature that resulted to skin cracks.

“The hashtag of the excercise is ‘Givers Never Lack, Lets Put a Smile on the Less Privileged’, and would be carried out yearly during the Harmattan season.

“The essence is to achieve a society that developed the sense of giving out to the needy.

“Pair of socks, Cardigan and head warmers will ensure one stays warm and protected from skin cracks and cold.

“By the grace of God, upon the huge success recorded in this exercise and subsequent ones, we are planning on a different angle aimed at assisting the vulnerable in Kaduna by empowering them with skills.

“We are planning to empower the vulnerable and those in orphanages in Kaduna with skills in shoe making, cake baking, soap making among others,” Jere said. 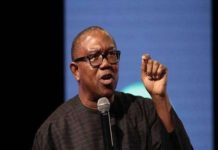 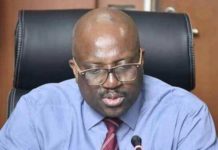 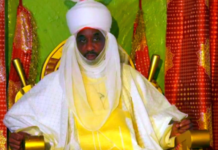 If you must beg, beg govt not individuals, Emir Sanusi tells beggars 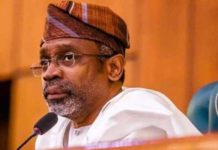 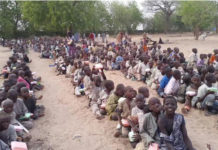 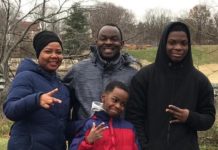