A LAWYER, Kenneth Ikonne, in an article entitled “The Imo gubernatorial judgment – a painful but legally correct verdict!” said the Supreme Court, based on the facts, was right in declaring Uzodinma the winner in law.

According to him, Ihedioha’s legal team made a “fatal” error.

He recalled that results from more than 350 polling units, signed by INEC presiding officers, which gave Uzodinma an unassailable lead, were rejected by ward collation officers, who had no power in law to cancel or reject them.

Ikonne said the law was settled that neither collation officers nor a returning officer has the power in law to exclude a polling unit result duly signed by the presiding officer; except the tribunal.

“The backbreaking and fatal error made by Ihedioha’s legal team was in not filing a cross-petition fiercely challenging the integrity of the suspect polling units results upon which Uzodinma was relying and praying the election tribunal to formally nullify the said results.

“Without a cross-petition, none of the grounds under section 138 (1) of the Electoral Act for questioning the elections conducted in those polling units in which Uzodinma ‘won’ could have been competently raised by Governor Ihedioha in his defence to Uzodinma’s petition.

Citing several legal authorities, Ikonne said without a cross-petition praying for the nullification of those results, the law forbade Ihedioha as respondent from raising the issue of the alleged serial corrupt practices and irregularities marring the results, in a mere statement of defence.

“Ihedioha, being a respondent, could only have competently raised them via a cross-petition, being a new issue not nominated by Uzodinma, the petitioner.

“Tragically, Ihedioha’s legal team forgot to include the pivotal cross-petition.

“And in the absence of a cross-petition, the Supreme Court was right in law, painfully though it may seem, to rely on the presumption of regularity and correctness enshrined by both the Electoral Act and Evidence Act in favour of the said results, and to reckon with them and add them up to the final result, since Ihedioha’s legal team had woefully failed to effectively attack the results and rebut that presumption.

“For the Supreme Court, this was the legally correct conclusion to come to, having found that INEC had no power in law to exclude polling units results duly affirmed by the various polling units presiding officers!” 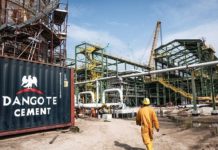 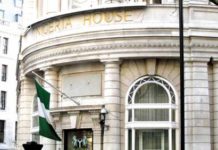 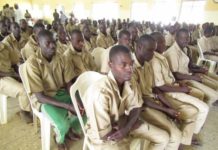 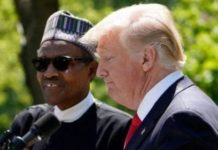 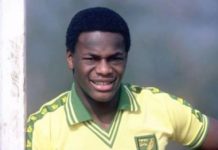