The court, presided over by Justice Lewis Allagoa, struck out the suit and upheld the preliminary objection filed by Fowler’s counsel, Paul Erokoro (SAN), that Stanley Okwara, the plaintiff, has no locus standi to file the suit.

Justice Allagoa ruled after an hour-long review of all the legal authorities cited by Erekoro, T. A. Ghazalli, counsel to the Attorney-General of the Federation, who is the second defendant, and JohnMary C. Jideobi, the plaintiff’s counsel.

The judge said the right of the plaintiff had not been affected by the non-appointment of the Executive Chairman for FIRS after August 15.

“In this case, the plaintiff said he is an unemployed legal practitioner. How specifically that affects his rights to file this suit is not disclosed,” said the judge.

He agreed with Fowler’s counsel that the plaintiff had no cause of action and that it was fatal to his suit that he did not file a pre-action notice to the court, as required by the Federal Inland Revenue Establishment Act (FIRSEA) 2007.

“I agree with the first defendant that the plaintiff ought to have served the defendant with a pre-action notice. Learned SAN asked the court to strike out the suit. I so hold,” Justice Allagoa said.

The judge also upheld Erokoro’s submission that the suit should be struck out as “there is no justiciable cause of action”.

Hailing the verdict, Ike Odume, FIRS Director of Legal Services, said: “My Lord, we thank you for being forthright in this matter. Thank you for doing justice. It cannot be less. I have been following this court from Enugu. I know you will always do justice.  Thank you.

But Justice Allagoa overruled Odume, saying:  ”Don’t kill a fly with a sledge hammer. Parties should bear their costs,” he held.

Jideobi, counsel to Okwara, was represented by A. Issa. 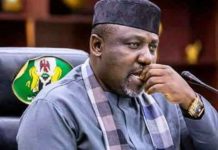 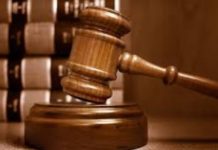 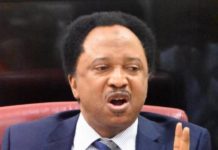 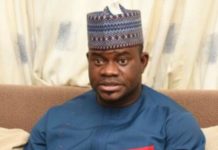 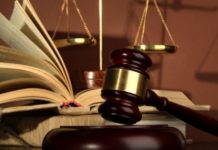