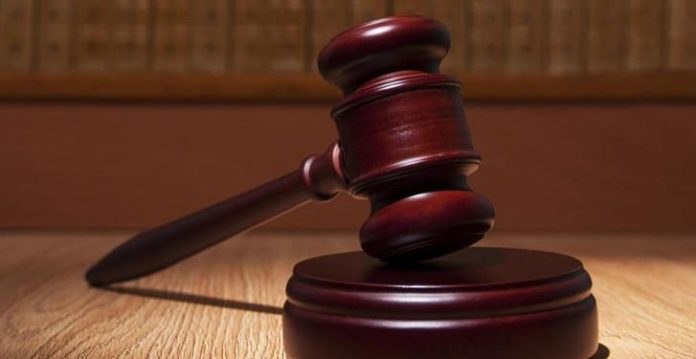 A sixty-year-old man, Charles Jide-Oni, who claimed to be a professor and lecturer at the Obafemi Awolowo University, Ile Ife, Osun State, has been arraigned before a Federal High Court sitting in Ikoyi, Lagos state for allegedly obtaining money under false pretences and engaging in Advance Fee Fraud.

Jide-Oni’s arraignment was sequel to the EFCC’s damning findings about the activities of an illegal financial outfit he floated through which he allegedly swindled his victims of several millions of naira.

Some of the victims had earlier written a petition to the Commission which led to the investigations that indicted him in the alleged fraudulent act.

Fatolu (aka Gold Crumb), however, opted for a plea bargain and pleaded guilty to a one-count amended charge of fraudulent impersonation when he was presented before the court on Wednesday.

He was subsequently sentenced to one year imprisonment with effect from June 20, 2019 when he was arrested.

Gold Crumb was also to restitue the sum of $500 (Five Hundred United States Dollars), through the Federal Republic of Nigeria, to his victim, and to equally forfeit his iPhone 6, Nokia 103 and Hp Laptop to the Federal government of Nigeria, being part of the benefit he derived from his fraudulent act.

Due to the bail application filed and argued by his lawyer on his behalf, Justice Oweibo granted Jide-Oni bail to the tune of N10 million and two sureties in like sum.

The sureties, the court held, must be of Grade Level 10 in the civil service and must be resident in Osogbo, the Osun state capital.

The judge also ordered that the accused person be remanded in Ilesha prison pending the time he is able to fulfill his bail conditions as he adjourned substantive hearing to October 14.

Unlike Fatolu, other 11 suspects, who were charged with sundry internet-related offences including obtaining money by false pretence, impersonation, being in possession of forged and fraudulent documents to defraud people, pleaded not guilty to the respective charges preferred against them.

Consequent upon their not-guilty plea, EFCC counsel, Dr. Ben Ubi, crave the court for an order to remand them in prison and fix dates for the hearing of their cases.

The court granted the remand prayer, and also fixed different dates for the hearings.

He fixed October 7 for the hearing of Fatami’s, Adeleke’s, and Fadairo’s cases as he ordered that they are remanded in the Ilesa prison.

Olaleye and Azkuka are to be remanded in Ado-Ekiti prison till October 9 when their cases will be opened for hearing.

For Abdullahi, Oyewunmi and Bello, the hearings would hold on October 14. They are ordered to take shelter in Ilesa prison till then.

The judge equally fixed October 15 and 21 for hearing of Adesina’s and Owolabi respective cases while both will be housed in Ilesa prison pending the adjourned date.

Adebayo was, however, returned to the EFCC’s custody. 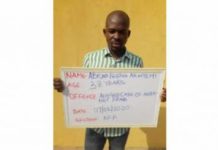 Another Suspect Wanted By FBI Over $2.5m Internet Fraud Arrested 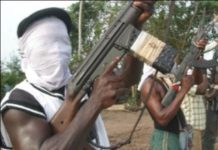 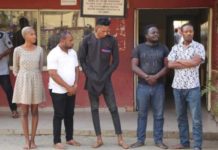 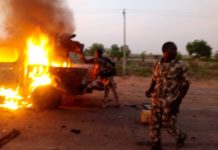 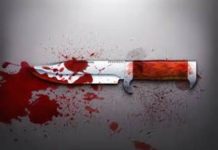 Housewife stabs husband to death in Katsina, lands in trouble

How Nigerians were killed in Libya detention camp attack – IOM