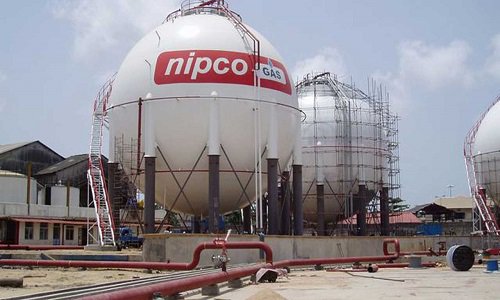 NIPCO Plc, one of the distributors of Liquefied Petroleum Gas (LPG),  plans to extend its 10,000metric tons (mt) production to 25 LPG off-takers approved by the Nigeria LNG Limited for distribution across the country.

Its Managing Director, Sanjay Teotia, who stated this during the conferment of an award by the Nigeria Association of LPG marketers (NALPGAM), on the company in Akwa Ibom State, said the company’s storage and distribution system have been within the context of the Annual Contract Quantity (ACQ) approved by the Nigeria LNG, which, according to him, has been followed to the advantage of stakeholders.

Teotia, represented by the company’s Assistant General Manager, Corporate Affairs, Lawal Taofeek, said NLNG has maintained global standards in its dealings with its stakeholders, saying the company has been fair to all in the distribution of the product under the ACQ and to  buyers, pointing out that this has contributed to the growth in the use and utilisation of the clean and smoke-free cooking fuel.

He said: “The company’s efforts in the sector are aimed at improving the gas value chain by providing avenue for storage and dispense to bottling plants’ owners and other ancillary operators in the LPG market. In the course of NIPCO’s intervention, the transport infrastructure and delivery system were improved upon with scores of LPG delivery trucks to bottling plants and over 60 skids inaugurated by the company across the country.

“Our plant with a combined capacity of over 10,000mt has not only served as veritable channel for storage of the product alone but also distribution to gas markets plants across the nation and servicing of over 25 LPG off-takers approved by the Nigeria LNG Limited.

“NIPCO’s storage and distribution system has always been within the context of the Annual Contract Quantity (ACQ) approved by the Nigeria LNG which had been meticulously followed to the delight of all stakeholders.

NALPGAM National President Nosa Ogieva-Okunbor noted that since the entry of NIPCO into the industry in 2009, the face of the business had changed positively with more avenues to source the product for the benefit of end-users. 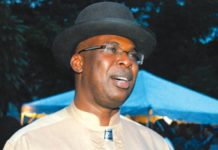 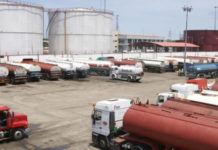 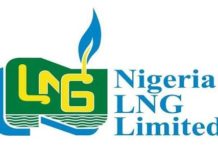 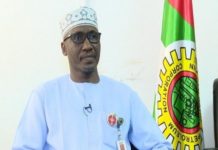 NNPC to back Lee Engineering on Atlas Cove projects

NNPC to begin full rehabilitation of refineries in 2020 – Kyari