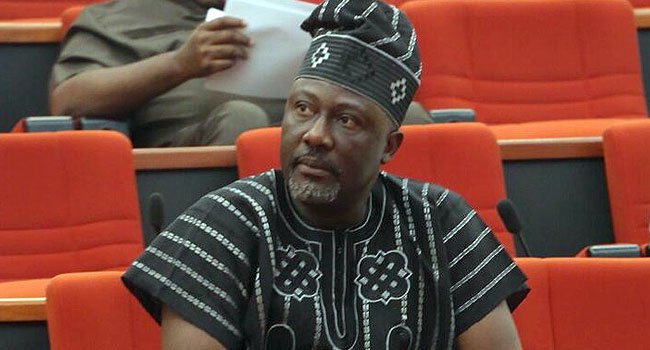 The Kogi State chapter of the opposition Peoples Democratic Party (PDP) has charged all its supporters to remain unperturbed by the nullification of Senator Dino Melaye’s (Kogi West) election.

The PDP in a statement signed by Bode Ogunmola, spokesman of the party, described the tribunal’s ruling nullifying the election of Senator Dino Melaye (PDP- Kogi West), as murder of democracy.

Melaye’s was the only credible election held and adjudged as the fairest during the last national and state assembly election in the state, the party said.

He alleged that the tribunal has murdered justice for a pot of potage.

According to him, it is our belief that justice will be done at the appeal court because PDP won the election convincingly and overwhelmingly.

“It’s very certain that nobody can subvert people’s mandate, where God lives, and we are not worried, because the whole world is laughing at the charade ruling that claims to nullify the PDP victory,” he said.

Senator Melaye on his part has described the ruling of the Kogi West Election Petition Tribunal, nullifying his victory in the March 22nd 2019 election, as a miscarriage of justice.

Senator Smart Adeyemi, the candidate of the All Progressives Congress (APC) had approached the tribunal for redress, saying that the collation of results from the poll was done in Lokoja, instead of the Kabba, the senatorial headquarters, among other wrongs he alleged.

The tribunal sitting in Abuja, had on Friday nullified the election and ordered for a fresh conduct of the exercise. 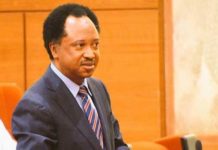 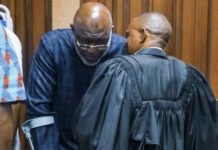 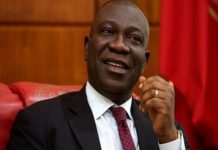 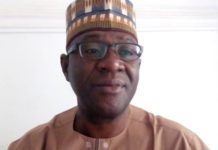 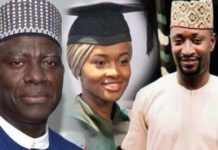