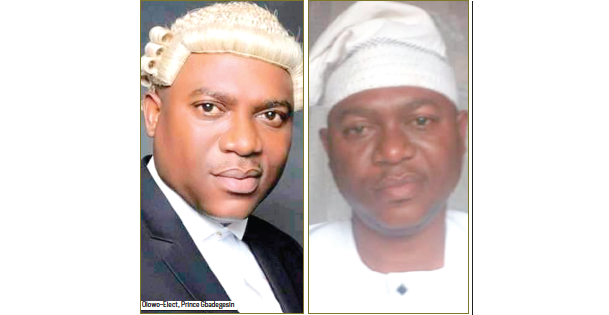 The new Olowo of Owo, Oba Gbadegesin Ogunoye, will today receive the instrument of office from Governor Oluwarotimi Akeredolu.

Ogunoye is the 13th Olowo.

He succeeds Oba Folagbade Olateru-Olagbegi, who joined his ancestors in April.

The Olowo, until on Thursday, was a permanent secretary in the Ondo State Civil service.

He is a lawyer with over 20 years’ experience.

The new Olowo had served in various capacities in the state civil service before he was elevated to the position of a permanent secretary before his appointment as the new Olowo.

Ogunoye, who hails from the Ogunoye Ruling House, contested for the stool alongside other contestants from the Ajike and Olagbegi Ruling Houses.

Already, the state government said it has concluded the necessary arrangements for his installation ceremony today.

Commissioner for Information and Orientation Donal Ojogo said the government and stakeholders in Owo had met and perfected security arrangements to ensure a hitch-free ceremony.

The Olowo-elect was yesterday officially pulled-out of the Ondo State civil service as a permanent secretary.

Prince Ogunoye, who will start his traditional rites to the stool today, must have resigned from the public service.

Officially, he is yet to attain the age of 60 or spend 35years in service.

At the valedictory session  in the Governor’s Office, Alagbaka, Akure, the Olowo-elect said his journey in the public service had taught him several experience, particularly in the area of service to the people

He appreciated Akeredolu, the people of Owo and Ondo State for the opportunity to serve with a promise to be a good representative of Ondo State Civil Service in Owo ancient town

Until his new position as Olowo-elect, Ogunoye was the Permanent Secretary, Government House and Protocol in the Governor’s Office at Alagbaka, Akure

Akeredolu, who was represented by his Chief of Staff, Olugbenga Ale and the Head of Service, Dare Aragbaye, described Ogunoye’s exit from civil service as historic

The Permanent secretary on Service Matter, Mr Bayo Philip as well as Pastor Joshua Odeyemi of the Reconciliation House, who saw the selection of the new Olowo-elect as unique and peaceful, advised him to uphold the tradition of his people with total submission to the will of God. 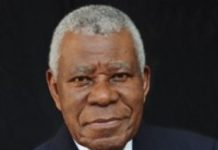 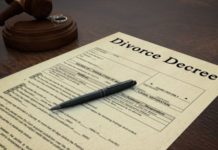 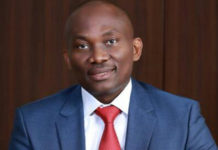 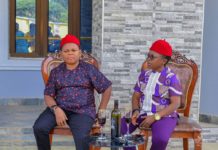 Chinedu Ikedieze writes to Osita Iheme as he turns 38 today. 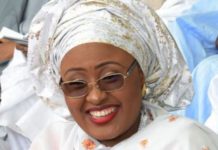 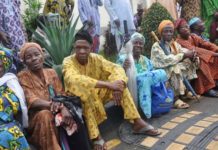