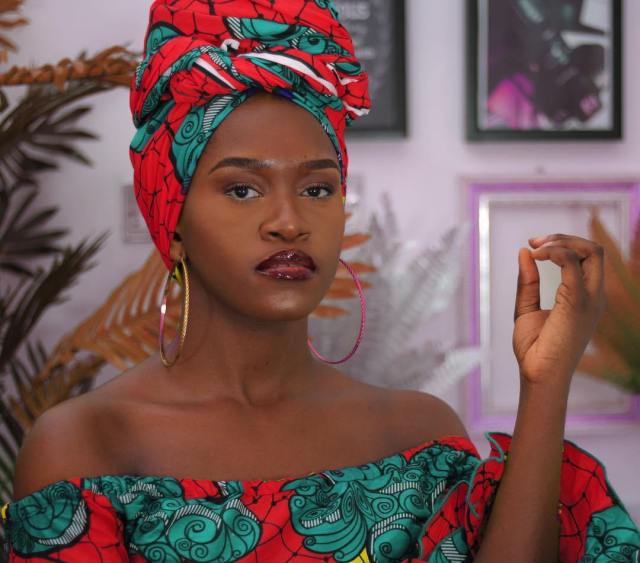 Popular Nigerian Instagram comedian, Maraji is currently trending on Twitter and it’s rather unfortunate that it’s not about her engaging social media contents this time.

The youngster is currently a trending topic after she shared a quite sensitive statement about religion on her page recently.

Maraji had taken to her page to share that Christianity is the only way to heaven and stated categorically that all other reliogions, including Islam won’t get anyone to eternal glory.

Her statement is not one that’s new in the world when it comes to conflict in religious beliefs but netizens are disappointed that the young influencer choose the day when Muslims are celebrating their annual “Salah” day to share her stance.

Maraji seems to be unapologetic about her statement but claims she didn’t mean to be offensive but won’t bend her truth just to adjust to standards of other people.

This has caused her to become a trending topic on social media and people have a lot to say… See some reactions below,

– Maraji shouldn’t have said what she said, not even at this time. Besides, Christianity is not about condemnation. You can preach about your religion in other ways without relegating the faith of others.

– Just seeing this on Maraji’s page, and in as much as it might just be her personal opinion, I must say the mentality is actually shallow. This is why I still say Christians are largely misguided.

– I have never even Rated Maraji tho

Looking at some things technically, if she was born into a Islamic Religion or any other one, she would def feel her Religion is the right one, this Religion thing get as e be jere.

– I’m still trying to understand what people find wrong in what Maraji posted! She aired her own opinion, what’s wrong with that please?

Each person is free to worship whatever and whoever they want to, d Nigerian constitution provides that.

– But what
@Maraji_
Said is the truth , it is the basic of being a Christian. I see no problem with her views.

It’s not being insensitive, its knowing Christ as the only way.

– I don’t see anything wrong in what Maraji said to be honest, I once read a Qoran that sees Christians as unbelievers.
Some Muslims condemn Christians so why is everyone angry

– the problem with maraji’s post is the obvious insensitivity.
if you don’t see it, you’re part of the problem too. 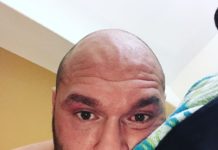 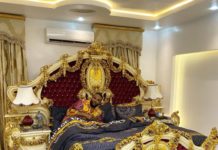 PHOTOGIST; E-money shows off his “golden bedroom” in his luxurious new home 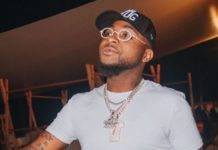 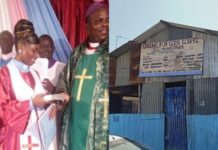 Pastor Stabs Wife To Death, Kills Himself During Church Service