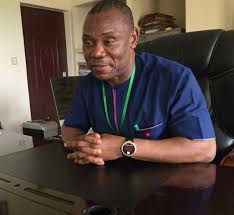 The Cross River State Resident Electoral Commissioner, (REC) Dr. Frankland Briyai, has resigned his appointment in his bid to join in the governorship race in Bayelsa.

Briyai said after critically considering their demand, he decided to heed their call to selfless service that had always been his lifestyle.

According to him, as a progressive, he decided to run on the platform of the All Progressive Congress (APC).

“On Saturday, the 21st of July, 2019, a mammoth crowd of Bayelsans held a peaceful rally in Yenagoa, calling my humble self to contest the November 16, 2019 gubernatorial election.

“I have critically considered their demand and dilemma I have heard their call to selfless service that had always been my lifestyle.

“For the sake of the very important call to rescuing the kind, peace loving and great people of Bayelsa, I have resigned my appointment as a REC in the Independent National Electoral Commission (INEC) of the Federal Republic of Nigeria with effect from Thursday, the 8th of August, 2019.

“Due to the very successful Cross River State Assembly by-elections conducted by my humble self and team on 11th August and 7th November 2018 in Obudu, Ikom State Constituencies and 2019 General Elections, I and the commission have received commendation.

“The reason for the persuasion by the youths and people of Bayelsa were impressed on the fact that I have the potentials and capacity to impact a remarkable change in the state,” he said.

He called on the people of Bayelsa to embrace peace, eschew vote buying and also appealed to the political class of the state to ensure that civility is maintained. 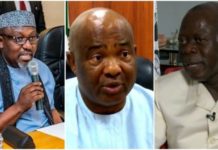 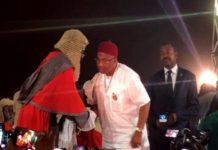 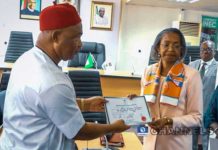 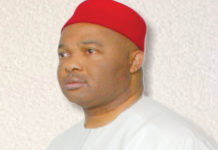